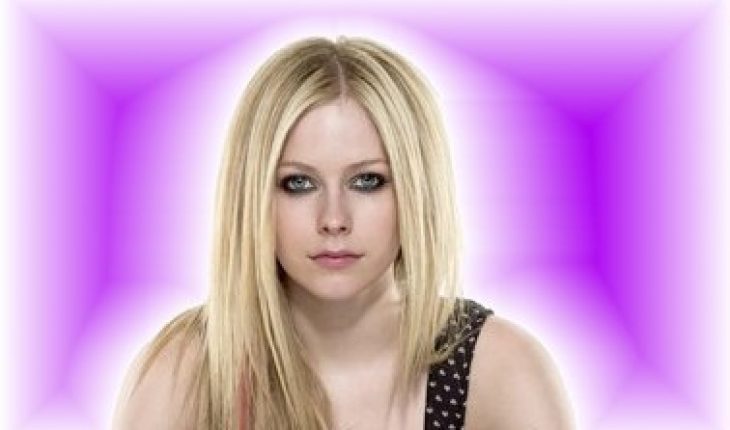 Where does Avril Lavigne live? One of the highly impressive singers in recent years known for her wide ranged voice, unique style of performing and highly attractive personality, Avril Ramona Lavigne reportedly lives in a huge home situated within the district of Bel Air in the City of Los Angeles, California. Based on reports, the property has an estimated value of about $9.5 million. Aside from California, she also spends a lot of time in New York City. She was born on September 27th in 1984 within the City of Belleville in Ontario, Canada. When she was five years old, she and her family decided to move to the town of Napanee, which is also found in Ontario.

Besides singing, Lavigne is also known for her talent as an actress, fashion designer and songwriter. Addressed as pop-punk princess by many people, she sold an astonishing 16 million copies of her first album “Let Go,” which was released some time in 2002. Her two next music releases, namely “The Best Damn Thing” and “Under My Skin,” were just as successful. Of course, she will always be remembered for her impressive music singles such as “Girlfriend,” “My Happy Ending” and “I’m With You.” In addition, many people love her other highly popular songs including “Sk8er Boi” and “Complicated.”

Her musicality involves a lot of pop punk, alternative rock and pop rock. However, her earlier songs were mostly post-grunge. Aside from singing, many people are impressed by her ability to play various kinds of music instruments including drums, piano and electric guitar. She once worked for Arista Records from 2002 to 2005 and is currently under contract with RCA Records since 2006. Her first album “Let Go” was released in 2002. In 2004, she launched the second one entitled “Under My Skin,” while the third one “The Best Damn Thing” was officially launched in 2007. A fourth one is set for release in 2009.

In addition to a very successful music career, Lavigne also displayed her acting skills by performing various roles in different TV programs and movies. In 2002, she appeared as guest star in the sitcom “Sabrina, the Teenage Witch.” In 2004, she made a cameo appearance in the comedy film “Going the Distance.” In that same year, she also performed at the TV chat show “Saturday Live” and comedy TV series “MadTV.” Additionally, she also took part in the 2006 drama film “Fast Food Nation” and the 2007 movie thriller “The Flock.”