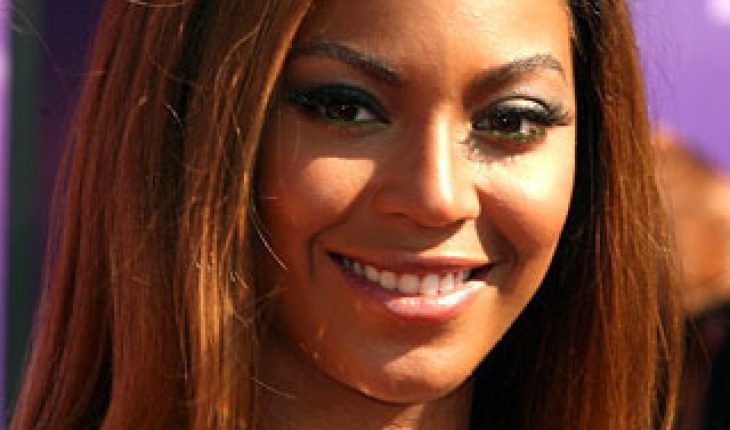 Beyonce has homes in New York and Los Angeles where she works most of the time. It is also reported that she maintains a home in Houston, Texas.

She was born on September 4, 1981. Very early she showed interest in singing. By the time she was eight she was included in a group called Girl’s Tyme along with her friend Kelly Rowland. Her singing ability was noticed by Arne Frage, an R&B producer. He got the group into Star Search, a nationwide talent search program.

Girl’s Tyme lost, but the group remained together. Knowles’ father decided to manage their careers, which now consisted of four members. They changed the name to Destiny’s Child. In 1997, Beyonce and the group signed a deal with Columbia Records.

Their self titled debut album was released in 1998. It spawned the hit song “No, no, no”. Their next album, the Writing’s on the Wall, became 4x platinum. Their subsequent albums like Independent Women and Survivor would sell millions of copies.

In 2002 Knowles released her first solo single, “Work it Out”. The song became a part of the Austin Powers: Goldmember soundtrack. She also appeared in the film, and has subsequently appeared in other movies as well. The same year she also recorded “03 Bonnie and Clyde” with rapper Jay Z.

In 2003 Beyonce’s first solo album, Dangerously in Love, came out. The album made it to the top of the Billboard charts and was certified quadruple platinum. It produced several hit singles, notably “Crazy in Love” in collaboration with Jay Z and “Baby Boy” with Sean Paul.

The success of the album would garner her five awards in the 2004 Grammies including Best Female R&B Vocal Performance and Best R&B Song (“Crazy in Love”). When Destiny’s Child split in 2005, she focused on a solo career.

Her next album was Bday and released in September 2006. The album would also reach number one in the Billboard 200. The first single “Déjà vu” went to number one and so did the follow up “Irreplaceable”.

The latter spent 10 weeks at the top of the charts, Beyonce’s most successful single so far. The album itself was certified 3x platinum. It sold over 500,000 copies in the first week alone, a record for a female recording artist.

Her third album, Sasha Fierce was released in 2008. The single “Single Ladies” went to number one. The song “Halo” also made it to the top ten.

During her time with Destiny’s Child, the group sold more than 50 million copies worldwide. Her solo albums have so far sold 75 million copies. She has attained 5 number one hits in the Billboard charts.

Beyonce’s success is something few artists have matched. Forbes magazine has listed her as one of the most influential celebrities today. Her earnings have also been estimated at nearly $90 million