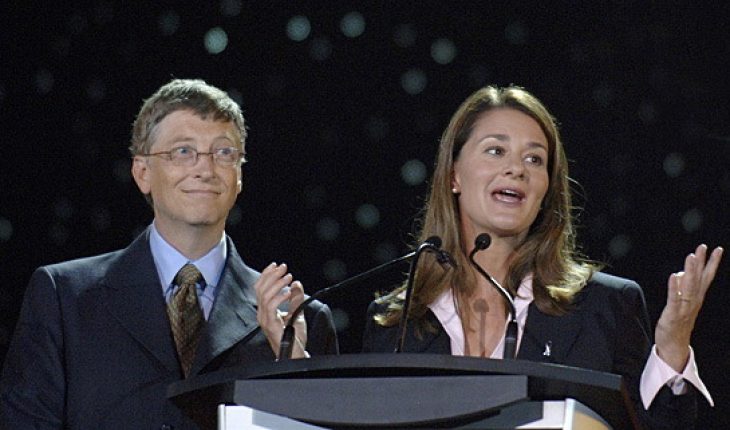 Bill Gates and wife Melinda live in a mansion near Lake Washington in Medina, Washington. The house and property is valued at $125 million with an annual tax just over $900,000. The estate has a 60 sq ft swimming pool and a dining room over 1,000 sq ft. The land area measures over 65,000 sq ft.

He was born William Henry Gates on October 28, 1955 in Seattle, Washington. He studied at Lakeside School and early on showed interest in computers and programming. He was in eight grade when he began writing computer programming code.

He graduated from Lakeside School in 1973. While at Harvard, he remained in close contact with Steve Balmer and Paul Allen, future partners at Microsoft.

It was in 1975 when Bill Gates (still at Harvard) decided to form a computer company with his friend Paul Allen. He decided to drop out of school and start the company, which he and Allen called Microsoft.

In 1990, Microsoft was approached by IBM to help them develop an operating system. Microsoft came up with PC DOS (later on to become known as MS DOS). The operating system would become very successful and established Microsoft as a major player in the industry.

But the success of MS DOS was only the beginning. DOS was only meant to be a temporary operating system. IBM was busy developing OS/2 which would employ a GUI (graphical user interface) and other advanced features. While OS/2 was being developed, Microsoft and Bill Gates released Windows.

Windows brought a GUI interface to PCs and it sold millions of copies. The partnership with IBM ended. Millions of computer users bought Windows and turned Microsoft into the biggest software maker in the industry. Microsoft also began developing word processor and spreadsheet software which would dominate the market as well.

The success of Microsoft established Gates as one of the richest individuals in history. During the dot com bubble in the late 1990s, his wealth exceeded over $100 billion. Besides his salary and stock holdings in Microsoft, Bill Gates has investments in other companies as well.

Besides their wealth the Gates are also known for their philanthropic activities. Estimates have put their total donations to charity at over $28 billion. Their foundation is known for being transparent. The foundation has been set up so it becomes easy to see just how the money is being spent.

However, the foundation has also drawn criticism because it invests assets in various companies solely for the purpose of making money. It has been alleged that these companies have contributed to poverty and thus run counter to the foundation’s goals.

Under his leadership, Microsoft has also come under fire for alleged unfair business dealings. Several times the company has been sued and brought to court. Chiefly these cases involve Microsoft using their dominance to gain unfair business advantages when selling software.

Although he is no longer actively involved with Microsoft, there is no question that Bill Gates’ influence remains huge. Whatever one thinks of his actions and management style, his role in pioneering and popularizing computers cannot be denied.