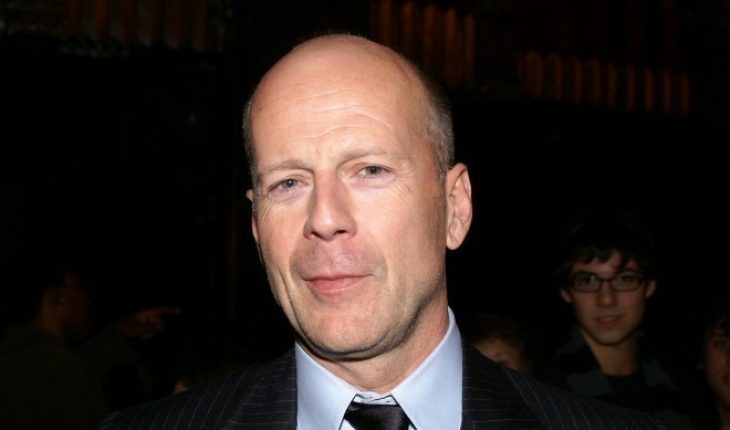 Bruce Willis lives in Los Angeles, California, but spends a lot of time in his apartment in Trump Tower in New York City. He also owns properties in Malibu and Idaho. He also owns a ranch in Montana.

Willis was born on March 16, 1955 in Idar-Oberstein, Germany. His mother Marlene was a German and his father, David a US soldier. He has a sister named Florence and a brother, David. Another brother, Robert, died of cancer in 2001. His parents moved to New Jersey in the US in 1957. In 1972 they separated. Willis attended high school at Pen Grove.

Bruce Willis started working as a security guard after high school. He also spent some time working as a private investigator. He started acting in school and decided to return to it in the 1980s.

He went to California to look for work in TV. He beat out 3,000 other actors to land the lead role in Moonlighting (1985) with Cybil Shepherd. The show became a hit and helped make Willis a star. When his contract ended, he decided to pursue a career in the movies.

His first major film was Blind Date opposite Kim Basinger. But it was his role in the action film Die Hard that would establish him as a superstar. He followed this up by providing the voice for the baby in the hit film Look Who’s Talking.

Bruce Willis’ career suffered a downturn in the late 1980s and early 1990s. Movies like Hudson Hawk, Color of Night and Striking Distance performed poorly at the box office. He met more success with films like Twelve Monkeys, the sequels to Die Hard, Armageddon and the Sixth Sense (1999).

Willis would return to TV in 2000 and win an Emmy for his role in Friends. He would also have a cameo role in Ocean’s Twelve and appeared in Planet Terror. His future film projects include the comedy A Couple of Dicks and the Expendables. The latter will feature Willis along with Sylvester Stallone and Arnold Schwarzenegger.

Bruce Willis married actress Demi Moore in 1987 and have three daughters. The couple split in 2000 but have remained friends. Moore is currently married to actor Ashton Kutcher. Willis has been linked with other women, including model Emily Sanderg and Brooke Burns. On March 2009 he married Emma Heming.

Willis has his own production company called Cheyenne Enterprises. He also owns a bar and theater in Idaho. He is also one of the co founders of Planet Hollywood. Willis is a big fan of the New Jersey Nets.

In the past he supported Republicans but refused to endorse Bob Dole in 1996. This occurred after Dole criticized his then wife Moore for appearing in Striptease. Today Willis says he is an independent.

Bruce Willis continues to be one of the most consistent box office draws in Hollywood. His movies have earned a total of $3 billion in North America alone. Worldwide his movies have made even more money, proof of his enduring popularity.