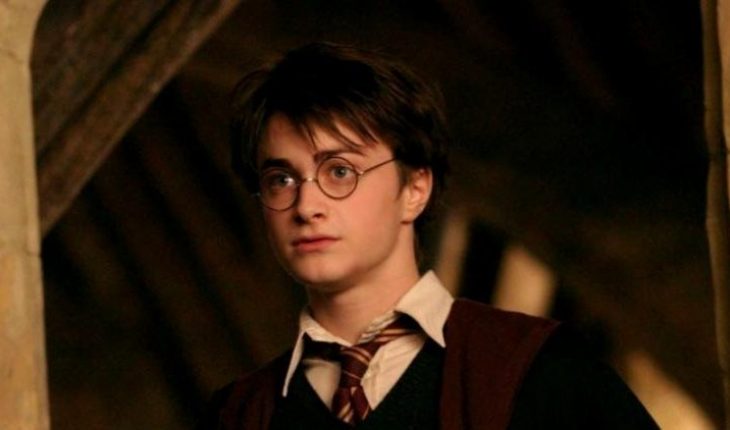 Daniel Radcliffe lives in Fulham in southwest London but he is known to travel quite frequently. Among the list of countries visited by him are America, China, Japan, Australia, Northern Ireland, France, Spain, Italy, Holland, Sweden, Panama, South Africa and Scotland.

Daniel Radcliffe was born to Alan George Radcliffe and Marcia Jeannine Gresham on July 23, 1989 in west London, England. He is the only child of his parents. Radcliffe’s father is a literary agent while his mother is a casting agent who has been involved in several films for the BBC. She is Jewish and Daniel’s father is a protestant.

As early as the age of five, Radcliffe began to show interest in acting. He began his acting career when he appeared in David Copperfield, a film produced by the BBC. This was followed by a brief role in the film, ‘Tailor of Panama’ where he played the son of Jamie Lee Curtis and Geoffrey Rush. And then, came along, the role of a lifetime. Daniel Radcliffe was selected to play the title role of Harry Potter for the entire series. The films were based on the books written by J.K. Rowling. Daniel Radcliffe has now become synonymous with Harry Potter and interestingly, even Rowling felt that he was absolutely perfect to play the role. She is even said to have described seeing him as feeling as if she had been reunited with a long-lost son.

Daniel Radcliffe auditioned for the part of Harry Potter in 2000. There were several auditions, but he was elated when he eventually got the role. It was a selection that even the book’s author, J.K. Rowling, approved of.

The first film, ‘Harry Potter and the Philosopher’s Stone’ came out in 2001. It became a huge hit and established him as a star. The subsequent Harry Potter films also did very well and cemented his status as a celebrity.

Radcliffe also appeared in ‘Equus’, a play concerning a boy’s passion for horses. His performance was well received by critics. Later that year he appeared in the TV movie ‘My Boy Jack’. The movie was based on the story of Jack Kipling, Rudyard Kipling’s son who was killed in World War I. He is also slated to appear as photojournalist Dan Eldon in a film. He was personally chosen by Eldon’s mother for the role.

Daniel Radcliffe greatly enjoys listening to rock music. Some of his favorites include the Sex Pistols, the Arctic Monkeys and the Hard-Fi. He also likes the music of Kate Nash, the Hold Steady band and many more. He has also declared that he is an atheist. He is said to have written a number of poems under the pseudonym, Jacob Gershon.

The success of the Harry Potter films has made Radcliffe into one of the richest young adults in the UK. His wealth has been estimated to be 17 million Francs. He was paid 250,000 Francs for the first film. For the fourth installment he was paid just over 5 million Francs and 8 million for ‘Harry Potter and the Order of the Phoenix’.

Radcliffe is also a devoted cricket fan. He was one of the thousands that watched the match between England and India in 2007. He has also stated that he is a firm supporter of the Liberal Democratic Party.

In spite of his wealth and fame, Daniel Radcliffe insists his tastes remain simple and his main expenses are books. He has also used his wealth to give donations to various charities.

Here is some more interesting trivia about Daniel Radcliffe:

Daniel Radcliffe has had a dream start in Hollywood with a fantastic break in the form of the Harry Potter series. Now that it is coming to an end, he can explore new avenues to further his career and experiment with a variety of roles. It will be interesting to see the kind of roles he chooses to play in the future and also see him strengthen his roots as an actor.