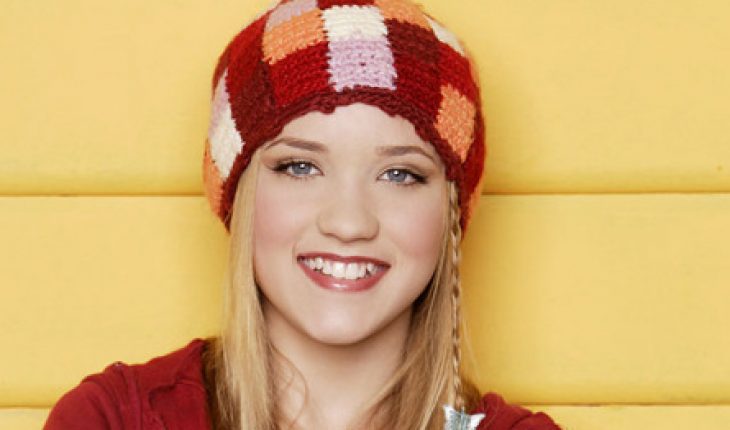 Where does Emily Osment live? One of the beautiful and talented young actresses today, Emily Jordan Osment currently resides within the Los Angeles area in California. She was born there on March 10, 1992. Likewise, she was raised there together with her child star brother named Haley Joel. Her father’s name is Michael Eugene, who is also into acting.

Osment is a good singer and songwriter. In addition, she loves to play acoustic guitar. Her career in acting started in 1998, when she was part of the television advertisement for FTD, which is a floral wire service provider. After that, she also appeared in other commercials. Her debut in acting happened in 1999, when she was included in the cast of the film entitled “The Secret Life of Girls.” In that movie, she was given the chance to work with veteran actors Linda Hamilton and Eugene Levy.

Right after shooting her very first film, Osment became part of the television film entitled “Sarah, Plain and Tall: Winter’s End,” which is a Hallmark Classic. In that movie, she was able to work with Glenn Close, who is another veteran and well-respected entertainer. Her role in that particular film helped her earn a nomination for the Young Artist Award. After shooting her first two movies, she became a guest star in various TV shows such as “3rd Rock From the Sun,” “Friends” and “Touched by an Angel.”

From 2002 to 2006, the career of Osment in acting blossomed further. In the 2002 film “Spy Kids 2: Island of Lost Dreams,” she played the major character named Gerti Giggles. Her splendid performance in that movie helped her win the Young Artist Award. The following year, she played the same character in the concluding part of the trilogy, which was entitled “Spy Kids 3-D: Game Over.” Another major break came in 2006, when she was given the opportunity to play the character Lilly Truscott for Disney Channel’s “Hannah Montana.”

The versatility of Osment’s voice allowed her to play extensive parts in children’s movies such as “Edward Fubbwupper Fibbed Big” and “Lilo & Stitch 2: Stitch Has a Glitch.” Next, she took part in the 2007 horror fantasy film entitled “R. L. Stine’s The Haunting Hour: Don’t Think About It.” For her impressive performance in this film, she was given an award nomination under the category ‘Best Performance in a TV Movie, Miniseries or Special Leading Young Actress.’ At the 2009 Teen Choice Awards, she was nominated for the Choice Movie Fresh Face Female category for her performance in the film “Hannah Montana: The Movie.”