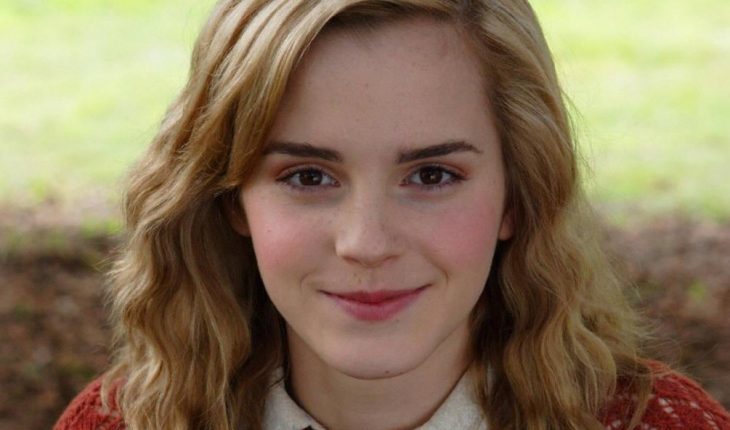 Emma Watson still lives in Oxfordshire in the United Kingdom with her mother and brother Alexander. Her parents are divorced and have their own families but she spends a lot of time with both. She has two stepbrothers (from her mom’s side) who have become her regular companions.

Watson was born in France on April 15, 1990. Her parents, Chris and Jacqueline, were attorneys by profession. She lived there until the age of five when her parents separated. After the divorce, Watson (together with Jacqueline) relocated to Oxfordshire in England.

By the time she turned six, Emma Watson decided she wanted to get into acting. She studied at the Oxford branch of Stagecoach Theatre Arts.

She learned singing, acting and dancing and was active in school plays. But she had never done any TV or film roles prior to being cast in Harry Potter. Watson stated that she didn’t know the magnitude and expectations of the film series. She said it was probably for the best because she could have been completely overwhelmed.

The casting for Harry Potter commenced in 1999. Watson came to the attention of the casting crew via her teacher at Oxford theater. Watson passed the audition and was cast in the role of Hermione.

2004’s Harry Potter and the Prisoner of Azkaban saw the New York Times and other critics call her performance the best in the series so far. Her performances in the succeeding Harry Potter films were also well received by critics and fans.

In 2007, she signed a contract to do the final two films in the series. Watson admitted that she had to do a lot of thinking but eventually agreed because she enjoyed playing the role of Hermione.

Other Works and Interests

Emma Watson’s first role outside of Harry Potter was the TV movie Ballet Shoes. She also did the voice of Princess Pea in the animated movie the Tale of Desperaux (2008). She has also begun modeling and appearing in various magazines.

Her earnings from the Harry Potter franchise have been estimated at 10 million Francs. However she has stated that she will continue her education. She has been able to manage her film career and studies at the same time.

Even when filming for Harry Potter was ongoing, Watson continued her studies at Headington School. Watson stated in interviews that she was going to attend Brown University (in Rhode Island).

When not filming, Watson says her interests include fishing, playing field hockey and the arts. It was the latter that fed her interest in fashion which she said is also an art form.

Emma Watson has stated that she wanted to keep her university choice private because she preferred anonymity. Even though she admits she doesn’t have to worry about finances anymore, she still wants to go to school and work because it keeps her grounded.