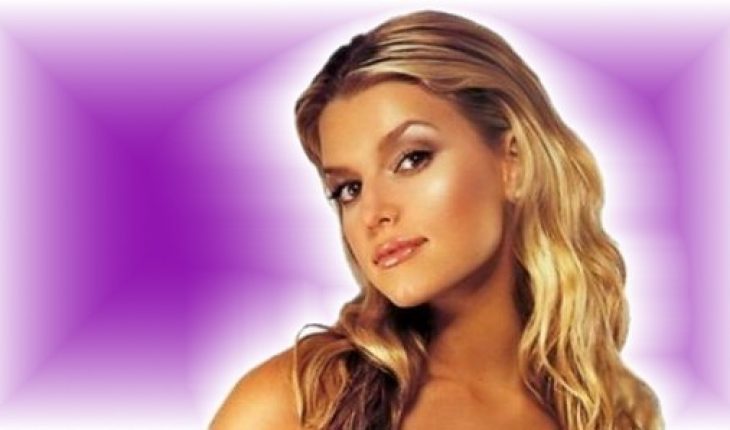 Jessica Simpson has a home in Dallas, Texas. However she also spends a lot of time in Los Angeles with her boyfriend, NFL player Tony Romo.

Simpson was born on July 10, 1980 in Abilene, Texas. Her father was a psychologist and a minister. She started singing at the Baptist churches in the area. When she was 12, she auditioned for the Mickey Mouse Club but failed to make it.

While studying in high school, she signed a deal with a Gospel record company. She was eventually noticed by Tony Motola, head of Columbia Records.

Jessica Simpson’s musical career took off with “I Wanna Love You Forever”. The single would reach number 3 in the Billboard charts. The album Sweet Kisses was released. Sweet Kisses would attain double platinum status.

In 2001, the album Irresistible was released. The first single was the title track and made it to the top 20 in the Billboard charts.

Her next album was In the Skin which came out in 2004. It would reach triple platinum status. She also released a Christmas abloom and this attained gold status. Simpson also did a cover of Nancy Sinatra’s “These Boots are made for Walkin”. The song made it to number 14 in the billboard Hot 100.

Jessica Simpson’s next album was a Public Affair which was released under Epic Records. She then released a country album called Do You Know. It became Simpson’s first number one album in the US. The album was also number one in Canada.

Simpson is also well known for her reality TV show Newlyweds with her husband Nick Lachey. The show became one of the top rated series on MTV and made her even more popular. Besides TV, Simpson has also started appearing in films.

Her film debut saw her in the Dukes of hazard (2005). The film grossed over $100 million worldwide. Jessica Simpson’s subsequent film was Employee of the Month and it did poorly at the box office.

Other film credits include Blonde Ambition and Major Movie Star. There are also reports that she plans to star in another reality TV show sometime in 2010.

Simpson has also embarked on a business career. She is currently involved in producing hair products, handbags and other clothing. Simpson has also released her own fragrance. She has also done several commercials for Pizza Hut. She is also involved in some charitable works and philanthropic activities.

After her marriage with Lachey ended in 2006, she began to be linked with other men. Among them was Adam Levine, vocalist of Maroon 5. She was also linked to John Mayer. Her relationship with Tony Romo has come under criticism from fans, who say she jinxed Romo and the Dallas Cowboys. Some fans say Romo’s performance dipped when he began dating Simpson.

Like other artists, Jessica Simpson continues to be the subject of tabloid rumors. Despite criticisms, she has stated that she will continue to pursue her recording career, particularly her shift towards country music.