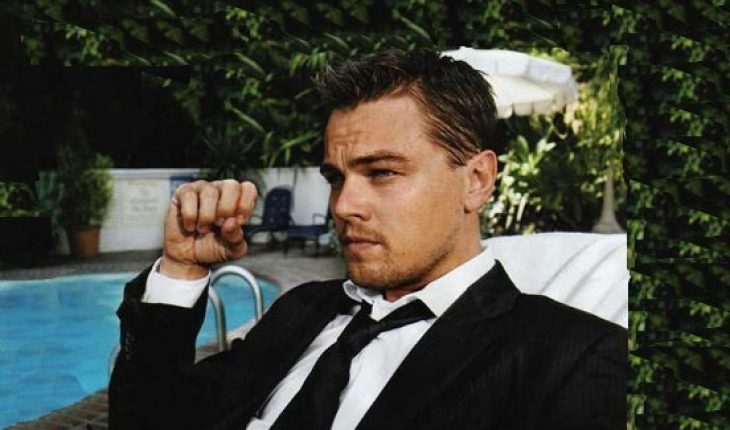 Leonardo DiCaprio still lives in Los Angeles, where he was born and raised. He also has an apartment in Manhattan, New York. He also owns an apartment overlooking the Hudson River also in New York. DiCaprio also has a home in Riverhouse and recently bought an island in Belize.

He was born on November 11, 1974 in LA. His mother was a secretary and his father George DiCaprio was a comic book illustrator. His parents separated when he was a year old. Leonardo lived with his mother. However his father visited regularly and they would go to museums together. He studied high school at John Marshall High.

Leonardo DiCaprio began his career doing bit roles in TV shows like Roseanne and the soap opera Santa Barbara. His first film role was in Critters 3. His first break came when he became a member of the sitcom Growing Pains.

In 1992 he was cast in This Boy’s Life with Robert DeNiro. He played the role of a troubled teenager and earned critical acclaim for his performance. He next played a mentally handicapped individual in What’s Eating Gilbert Grape.

He earned his first Golden Globe nomination for his role in the film. His subsequent movies were the Quick and the Dead (with Sharon Stone), the Basketball Diaries and Romeo and Juliet.

Leonardo DiCaprio attained superstar status with his role in 1997’s Titanic. The movie would go on to be the highest grossing film of all time. He next appeared in the Man in the Iron Mask and the Beach.

He also earned critical acclaim for his role in Gangs of New York and Catch Me if You Can. His next film was the Aviator, based on the life of Howard Hughes. His performance earned him an Oscar nomination.

The same year saw him in the film Revolutionary Road where he teamed up with Titanic co-star Kate Winslet. He earned another Golden Globe nomination for his role in the film. Leonardo DiCaprio is slated to star in the sci-fi film Inception to be directed by Chris Nolan.

Leonardo is also known for his support of environmentalist groups. He owns a hybrid car and his home utilizes solar panels. He also produced the documentary film 11th Hour which focuses on the problems plaguing the environment. In the film he focused specifically on global warming.

He is also involved in various charities. Together with his mother they set up a computer center in the La Feliz section at LA’s public library. He also worked with orphaned children during filming of Blood Diamond.

Leonardo DiCaprio is not just an accomplished actor but he has used his popularity to raise awareness on environmental issues. According to reports, the island he bought in Belize will be converted into an environmentally friendly resort.