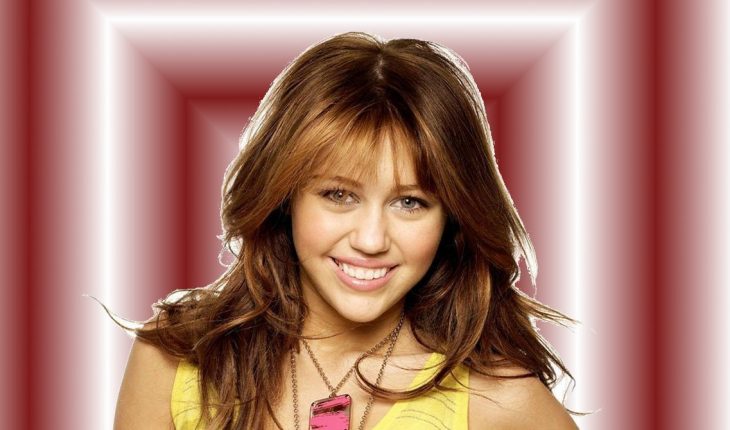 Where does Miley Cyrus live? Born within Nashville in Tennessee, Destiny Hope Cyrus is the highly popular lead star of the hit television series “Hannah Montana.” Found within the City of Franklin, her house in Tennessee is part of a 500-acre farmland. She and her family relocated to a very nice house in Toluca Lake, which is primarily a district of Los Angeles in California. Reportedly, this property costs around $6.2 million. In addition, some reports said that they have a residential property in Williamson County, Tennessee.

Aside from acting, songwriting and singing, Cyrus is also an author. Her musical act is usually associated with the Jonas Brothers and Billy Ray Cyrus. Her musicality is mostly concentrated on teen pop and pop rock. In March 2006, her TV series “Hannah Montana” was aired for the first time in the U.S. Right away, each episode of the show had an average 4 million viewers or more. Moreover, her successful portrayal of the main character of the show helped propel her music career. Due to the nature of the show, she was very popular amongst teenage audiences and children.

In April 2006, her debut music album was officially released. In October of that same year, the first ever soundtrack of “Hannah Montana” was launched by Walt Disney Records. During the first week of its release, the record debuted at the top spot of the U.S. Billboard 200. It also sold an astonishing 281,000 copies in such a short span of time. For two weeks straight, she went out to beat other popular musicians like the rock group My Chemical Romance and R&B singer John Legend. The music release sold for about 2 million copies in 2006 alone. Three of her most successful music albums are “Meet Miley Cyrus” in 2007, “Breakout” in 2008 and “Hannah Montana and Miley Cyrus: Best of Both Worlds Concert” also in 2008.

Furthermore, Cyrus has starred in a number of films. In 2003, she played the role of Ruthie in the fantasy drama movie “Big Fish.” In 2007, she made a cameo appearance in the hit teen film “High School Musical 2.” In 2009, she played the lead role in “Hannah Montana: The Movie,” a film adaptation of the hit TV series.