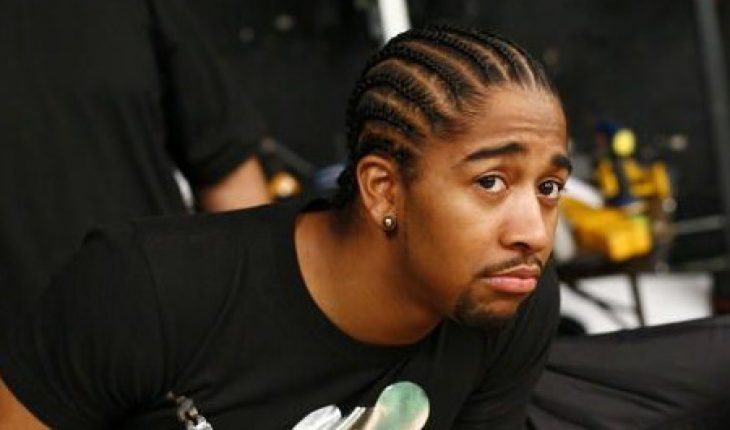 Where does Omarion live? A known actor, dancer and R&B singer, Omari Ismael Grandberry is currently residing somewhere in Los Angeles, California. Based on reports, he is living there together with his brother. He was born on November 12, 1984 within the suburb of Inglewood. He was once part of the R&B music group called B2K, which broke up sometime in 2004.

Aside from singing, Omarion also knows how to play a variety of musical instruments like guitar and piano. After the breakup of B2K, he decided to start a solo career. His first album was entitled “O.” Thanks to the success of this initial album, he was able to record and release another one sometime in December 2006. It was entitled “21,” which is said to be his age when he recorded the album.

The first single from that highly successful music release was the Eric Hudson-produced “Entourage.” The music video for this particular single features Lil’ Fizz, who is one of his former band mates in B2K. After that, the next single released was the Timbaland-produced song entitled “Ice Box.” The song was an instant hit as it reached the 12th spot of the prestigious Billboard Hot 100 list. The video for that specific song features sultry model and singer Solange Piaget Knowles.

To follow up the success of his first two music albums, he launched his third project in December 2007. The album was entitled “Face Off,” wherein he collaborated with another highly successful rapper Bow Wow. Produced by Jermaine Dupri, this special collaboration comes with a documentary “The Road to Platinum.” Two of the most notable songs from the album are “Hey Baby” and “Girlfriend.” Overall, this music release was able to reach the 12th spot of the Billboard 200 chart.

Based on recent reports, Omarion decided to sign with the Young Money Label, which was established by rap artist Lil Wayne. As of August 2009, he is busy recording a new album with the working title “Ollusion.”

Besides music, Omarion tries to build a professional acting career. He has already starred in a number of movies including the drama film “You Got Served” released in 2004. Likewise, he also appeared as one of the major characters in the comedy movie “Fat Albert” in that same year. In 2007, he played a major role in the horror/thriller film “Somebody Help Me.” At the 2005 Black Entertainment Television or BET Awards, his music release “O” won the Viewer’s Choice Award. In addition, he also received a number of prestigious nominations including the 2004 MTV Movie Awards Best Male Breakthrough Performance, the 2006 Image Awards Outstanding New Artist and the 2005 American Music Awards Favorite R&B Male Artist.