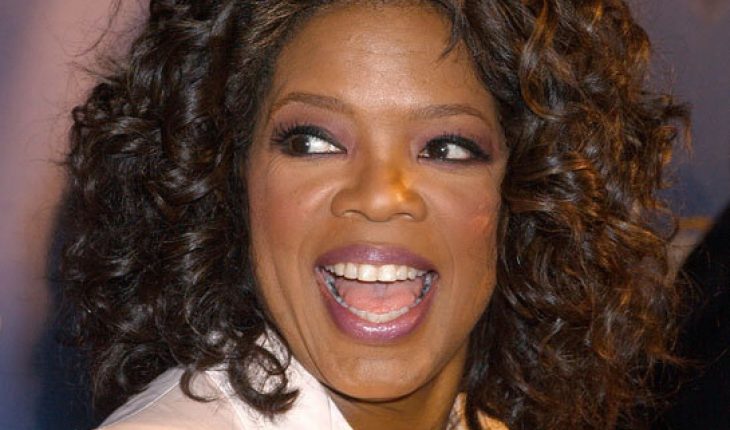 Oprah Winfrey lives in Montecito, California. Her property is over 40 acres and is called the Promised Land. It is just outside Santa Barbara. She also has homes in Chicago (where her show is produced) and one in Maui.

She was born on January 29, 1954 in Kosciusko, Mississippi. Her mother was a household maid and her father worked as a coal miner before becoming a councilman. Not only did she struggle with poverty, but she was also sexually abused by her uncle when she was just 9 years old.

In spite of her difficult situation, she would go on to become an honor student. She got a scholarship at Tennessee State University where she focused on communication. Oprah Winfrey’s skills at communicating helped her land a job at a local radio station.

In 1983, she moved to Chicago where she got a job hosting AM Chicago. Her engaging style attracted viewers. Before she came onboard, AM Chicago languished in the ratings. With her as the host, it eventually became number one.

The 30 minute program was extended to 1 hour. The show was also renamed after her. In 1986 the show began to be aired nationwide and boosted its popularity even more.

The program underwent a format change in the mid 1990s. From being tabloid oriented, the Oprah Winfrey Show became focused on matters like spirituality, self help and assisting others. The show would interview celebrities and personalities who were involved in cancer research, dealing with drug abuse, current issues and events.

Several magazines including Time, Life Vanity Fair and others have included her in lists of the most powerful women in America. Several opinions polls have shown that a large percentage of Americans hold her in high esteem (the figure ranges from 55% to over 75%).

The books she endorses in her book club become nationwide bestsellers. Her focus on self help and spirituality has turned her into something of a New Age / spiritual force.

She has also become known for popularizing trends aimed at helping people overcome difficulties. However this has been controversial, as some critics allege these self help books are merely fads. She has also been accused of being against the US war in Iraq.

Oprah Winfrey’s influence also extends to politics. She became one of the earliest celebrities to endorse US President Barack Obama. She has also become known for being a campaigner for animal rights.

She has also set up a foundation (the Angel Network) to help underprivileged children around the world.

The foundation has generated more than $50 million. She has also donated more than $300 million to various charities and projects. Through her program, over $11 million were raised to help the victims of Hurricane Katrina.

She has also established a scholarship program in Johannesburg in South Africa. Her other philanthropic activities have been focused on helping children affected by poverty and AIDS, notably in South Africa.

Oprah Winfrey’s status as one of America’s most influential people cannot be denied. ith her shows being syndicated worldwide, her influence will only increase.