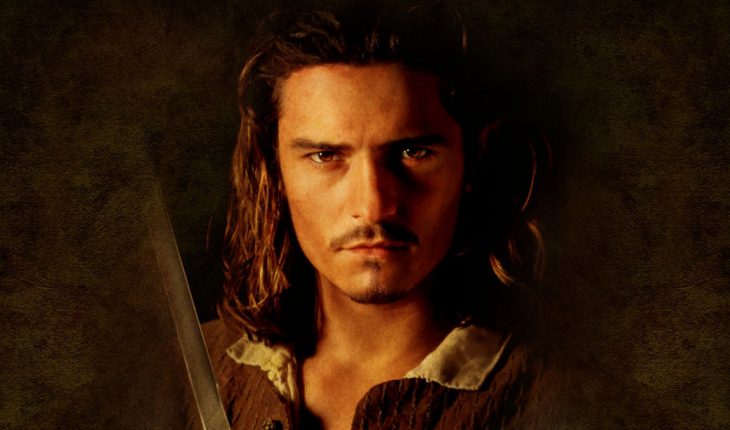 Orlando Bloom has a home in Haven in London, England. The actor also holds residence in Los Angeles in the United States.

Bloom was born on January 13, 1977 in Canterbury, Kent in the UK. His mother is named Sonia and his father Colin Stone. Until he was 13, Orlando was made to believe that his father was the writer Harry Bloom. He has an elder sister named Samantha born in 1975.

At the urging of his mother, Bloom took up acting classes. In 1993 he relocated to London to pursue a course in acting and photography at Hampstead Fine Arts College. He earned an acting scholarship and began his film career.

Orlando Bloom’s first roles were in episodes of the TV show the Midsoner Murders, and he also appeared in Casualty. His first film appearance came in the 1997 movie Wilde. Afterwards he went to Guildhall School of Music and Drama in London to pursue acting studies.

The phenomenal success of the Lord of the Rings trilogy propelled Orlando Bloom to stardom. Magazines like People and Teen voted him as one of the most popular and eligible celebrities in the world. At the same time critics took note of his acting prowess. He has won several awards including the European Film, Teen Choice and Hollywood Festival awards.

After the Lord of the Rings, Bloom was cast in the Pirates of the Caribbean with Johnny Depp and Keira Knightley. The trilogy was a huge success and further cemented his status as a bankable star. Bloom also appeared in the movie Troy alongside Brad Pitt. In 2005 he appeared in the movies Elizabethtown and Kingdom of Heaven.

Despite his success in films, Orlando Bloom has stated he wants to continue with his theatrical career too. He played a role in the 2007 stage play In Celebration, a play about siblings coming home to celebrate their parents’ wedding anniversary.

His very first TV commercial came on August 24 2007 in Japan. It’s been also reported Bloom and rapper Kanye West will take part in a new version of Jesus Christ Superstar.

Bloom says he is a Buddhist and is an environmentalist. He is also a fan of the football team Manchester United. He sports a tattoo around his right wrist. The tattoo was a memento from his days of filming the Lord of the Rings. Bloom also supported US President Barack Obama during his election bid.

Orlando Bloom has shown in movies that he is more than just a pretty face. As his numerous awards show, he is also one of the finest actors of his generation.