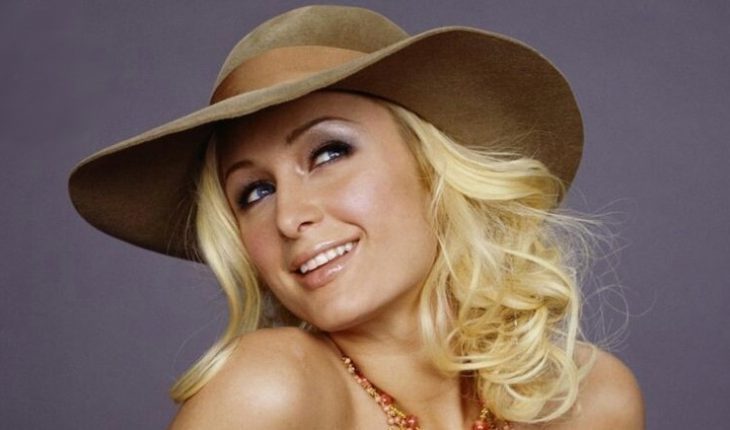 Where does Paris Hilton live? In 2007, she reportedly bought a home in Beverly Hills, California. The property is located at 3340 Clarendon Road. The price of this house is listed at more than $6 million, measuring about 7,493 square feet with five bedrooms and five bathrooms. In addition, other news reports show that she owns a beachside home somewhere in the City of Malibu in California. Likewise, she is also said to have a house in neighboring areas such as Hollywood.

Paris Hilton was born on February 17, 1981 in New York City. She is a multi-skilled celebrity who is currently engaged in various fields of interest such as singing, acting and modeling. In addition, she is also known as a fashion designer and socialite. Her parents are Richard Hilton and Kathy Hilton. She has three younger siblings, namely Barron, Conrad and Nicky. Born rich, she grew up living in luxurious suites like that of Waldorf-Astoria Hotel in Manhattan, New York. In addition, she also spent some time in the Hamptons in New York as well as in Beverly Hills, California.

She also has a splendid modeling career, which she started out as a child. When she was 19 years old, she signed with T Management, a modeling agency owned by business magnate Donald Trump. In addition, she also worked for other elite modeling agencies such as Premier Model Management in London, Nous Model Management in Los Angeles and Ford Models in New York. Some of her most remarkable advertising campaigns include Christian Dior, Tommy Hilfiger and Iceberg Vodka.

Hilton has already appeared in numerous films, some of the most notable are “The Cat in the Hat,” “Wonderland” and “Zoolander.” In addition, she also played significant roles in other movies such as “House of Wax,” “The Hillz” and “Raising Helen.” Moreover, she also took part in motion picture hits like “An American Carol,” “The Hottie and the Nottie” as well as “Bottoms Up.”

Besides the big screen, she also made it big as a TV personality. She played lead roles in the reality television shows “Paris Hilton’s My New BFF” and “The Simple Life.” Furthermore, she also starred as guest in other hit TV shows such as “Veronica Mars,” “Dogg After Dark” and “The George Lopez Show.” Without a doubt, she is truly one of the highly fascinating, gorgeous and admirable celebrities today.