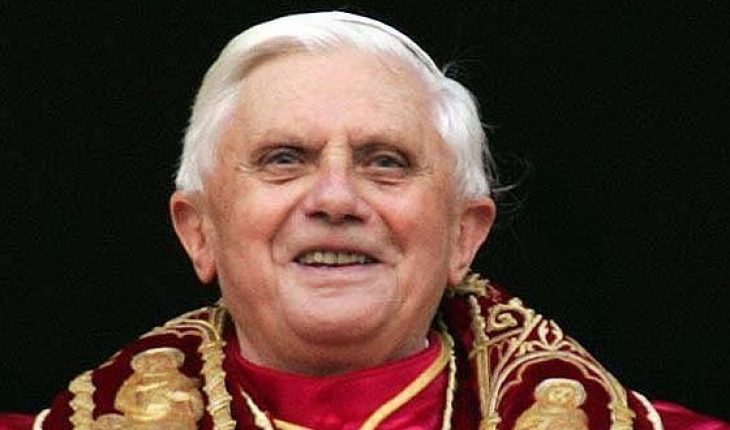 Pope Benedict XVI lives in the Papal Palace in the Vatican in Rome, Italy. The Papal Palace consists of several apartments which are used by the Pope. He was elected in 2005 following the death of Pope John Paul II. His cathedral is the Basilica of St. John the Lateran.

The current Pope was born Joseph Alois Ratzinger (April 16, 1927) in Bavaria, Germany. After his 14th birthday, he became a part of the Hitler Youth Movement. He did not last long in the group because as a Catholic he was opposed to Nazism. Later on he would attend the seminary and become a university theologian.

The future Pope Benedict XVI was first appointed as the Munich Archbishop by Pope Paul VI. On June 1977, he became a Cardinal. In 1981 he became the Prefect of the Congregation for the Doctrine of the Faith, courtesy of Pope John Paul II. Ratzinger was also the Dean of the College of Cardinals before being elected Pope.

On April 19 2005 he was elected by the papal conclave as the 265th Pope. The Papal Inauguration Mass took place on April 24, 2005. During his speech, he asked Catholics to remain true to the faith even in times of struggle.

Stand on Morals and Other Issues

The Pope also holds conservative positions on issues like birth control and the spread of AIDS. He has stated that chastity and faithfulness are the keys to preventing the spread of HIV. He has also supported anti poverty measures to fight diseases.

The Pope has also stressed that homosexuality is morally wrong. His view is that the genders have been defined by nature already and should be maintained. However he has also condemned attacks on homosexuals.

His statements on issues like homosexuality and birth control have become controversial. However the Pope has remained steadfast in his convictions.

Other Teachings of Pope Benedict XVI

The Pope has reiterated his views that people should open up their hearts and form a friendship with Jesus Christ. It is the reason, he points out, why prayer is needed today. It helps one develop their relationship with Jesus more effectively. He has also declared that people have misinterpreted freedom with anarchy.

He cites the prevalence of same sex marriages and abortion as proof of this. While this may seem to some as freedom of choice, it is actually anarchy leading to self destruction. He has also stated that Christianity can also be a religion of reason. The Pope states that creative reason will help one reach the path to God.

Whatever one makes of the stand of Pope Benedict XVI, one thing is clear. He has become the strongest defender of traditional Catholic faith, and is leading the way to reviving it.