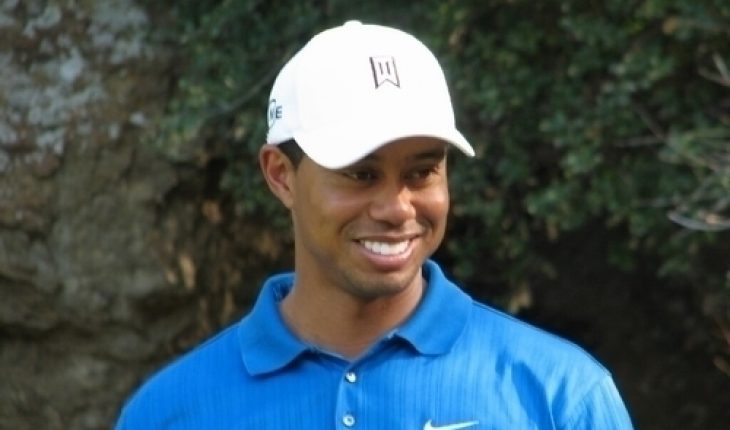 Tiger Woods lives in Windermere, Florida. He currently has a place on Jupiter Island, also in Florida. He also owns a house in West Palm Beach and in California.

He was born Eldrick Tont Woods on December 30, 1975 in Cypress, California. His father Earl was a veteran of the Vietnam War and partly African, Native American and Chinese.

His mother Kultida is Thai with a quarter of Chinese and Dutch blood. He got the nickname Tiger from his father, who had first given it to a friend of his during the Vietnam War.

Tiger started playing golf when he was two years old and quickly showed his potential. As an amateur golfer he would emerge victorious in the Junior World Championships six times. Tiger Woods became Southern California’s Amateur Player of the Year twice.

He turned professional in 1996. His first pro tourney was in the Greater Milwaukee Open. He ended up in 60th place but followed it up with consecutive wins to earn a slot at the Tour Championship. He was recognized as the PGA Rookie of the Year.

His victory established 20 records. In June 1997, he surged to number one in the rankings. He was able to do this within 42 weeks of turning pro, the fastest in history. Tiger Woods also set a record by being named PGA Player of the Year after winning Rookie of the Year the previous season.

From 1999 to 2002, he would dominate the sport in a way few had ever done. 1999 ended with Tiger winning his last four tournaments. He was the first to do this in the last 25 years. He followed this up in 2000 with another tournament victory, his fifth straight.

He would go on to win 3 majors, nine Tour tourneys and would set over 25 records. Tiger would win six straight PGA events, the most by any player since Hogan.

His 2000 US Open triumph saw him win by 15 strokes, the largest winning margin in the game’s history. He won the Open Championship that same year by 8 strokes, another record. Tiger Woods completed the career Grand Slam at age 24, the youngest ever to do it.

He has won a total of 14 majors, second only to Jack Nicklaus’ total of 18. He has won more than 100 golf tournaments (over 70 PGA tour events and over 30 European events). He has been named the PGA Player of the Year 9 times and led the money list 8 times.

Not only has Tiger dominated the game like no other, but he has helped popularized the sport too. His mixed ancestry has made the game more appealing to African Americans, Asians and Native Americans. Tiger Woods’ presence and effect on the game simply cannot be underestimated.