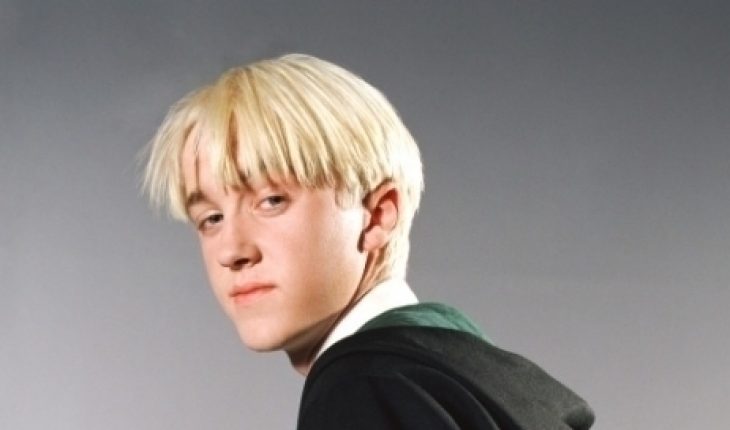 Tom Felton lives in Box Hill in Surrey. It is a small county on the southeast of Britain. It is on the outskirts of London, East Sussex and Berkshire.

He was born Thomas Andrew Felton on September 22, 1987. He has three siblings, of which he is the youngest. He started singing at the age of seven in church choirs. The young Felton studied at West Horsley’s Cranmore School. At age 13, he enrolled at Howard of Effingham.

Felton started his career by appearing in commercials. In 1995 he began doing voice over roles, notably that of James in the film Bugs. Tom Felton’s first film appearance was in 1997’s the Borrowers.

He also appeared in the 1999 film Second Sight. That same year saw him appear in the film Anna and the King which starred Jodie Foster. In 2000 he appeared in Second Sight 2.

In the 2001 film Harry Potter and the Philosopher’s Stone, he was cast as Draco Malloy, Potter’s nemesis. Originally he auditioned to play the role of Harry Potter. He has since appeared in all the Harry Potter films and its success has boosted his popularity.

Besides the Harry Potter films, Tom Felton also appeared in the movie the Disappeared. He also appeared in the TV series Home Farm Twins. He was also nominated for the Young Artist Award for Harry Potter and the Philosopher’s Stone (in the category best ensemble for a film). The Young Artist Award also nominated him for Best Supporting Actor in the same film.

He has said in interviews that he enjoys being in the outdoors and being physically active. Tom Felton’s girlfriend is Jade Olivia, who worked as a stunt coordinator in the Potter movies.

Felton said in interviews that as he read the Potter books his understanding of Draco’s character has grown. He’s now able to give inputs as to what is appropriate for the character to say. While he enjoys playing Draco, he is also open to playing other roles. He has said that his ideal vacation place is New York.

Felton is involved with several groups that support family and environmentally friendly fishing. Together with some friends he set up the World Junior Carp Tournament to promote this. He has also released some music videos at YouTube. His popularity has led to an increase in activities and appearances in various events.

This includes visiting the Children’s Hospital in Denver in connection with a charity event. He also joined the England team for Soccer Aid 2008.

Tom Felton set up his own fan club in 2004. So many fans wanted to join the club that he had to momentarily stop the signing up, a testament to his growing popularity.