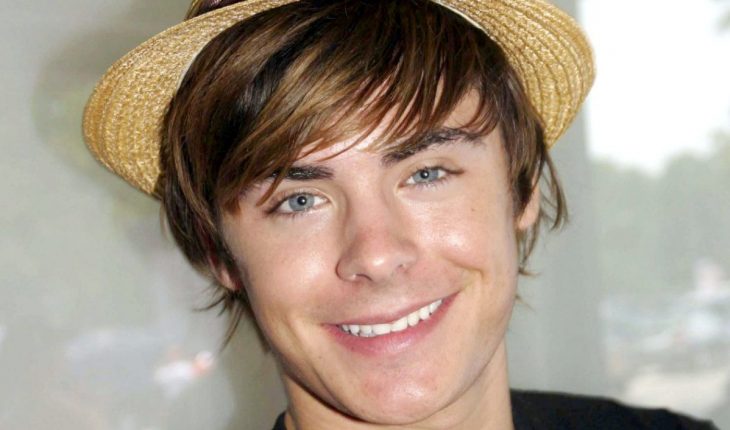 Where does Zac Efron live? Famous for his outstanding performance in the hit American TV film “High School Musical,” he is reportedly residing in the City of Arroyo Grande in California. Based on reports, he is staying there together with his parents and younger brother. However, in other reports, he is said to own an apartment somewhere in the Los Angeles area. In that place, he spends a lot of time taking care of his pet cat Simon and a couple of Australian shepherd dogs named Puppy and Dreamer. Furthermore, there are rumors that he and fellow “High School Musical” star Vanessa Hudgens are planning to live together.

Before Zac and the Efron family relocated to Arroyo Grande, they lived in the City of San Luis Obispo in California. According to him, he had a very normal life as a child living there. Zachary David Alexander Efron was born on October 18, 1987. Aside from acting, he is passionate about singing and dancing. In 2008, he made it to the elite Forbes Celebrity 100 list by earning $5.8 million between June 2007 and June 2008. He has a personal wealth amounting to $10 million as of April 2009.

His first major TV role happened in 2002, when he filmed an episode for the television series “Firefly.” In 2003, he starred in the films “The Big Wide World of Carl Laemke” and “Melinda’s World.” In that same year, he appeared in an episode for “ER” and another one for “The Guardian.” In 2004, he was part of the cast of the TV film “Miracle Run” and appeared as guest star in the MTV reality series “Room Raiders.”

Efron has already won a number of awards and nominations since he starred in the box office hit “High School Musical” in 2006. After that film, he won the Choice Chemistry together with Vanessa Hudgens at the 2006 Teen Choice Award. Likewise, his outstanding portrayal of role in “High School Musical” earned him the Choice Breakout Star at the 2006 Teen Choice Award. In 2008, he won the Breakthrough Performance at the MTV Movie Award for his role in “Hairspray.”